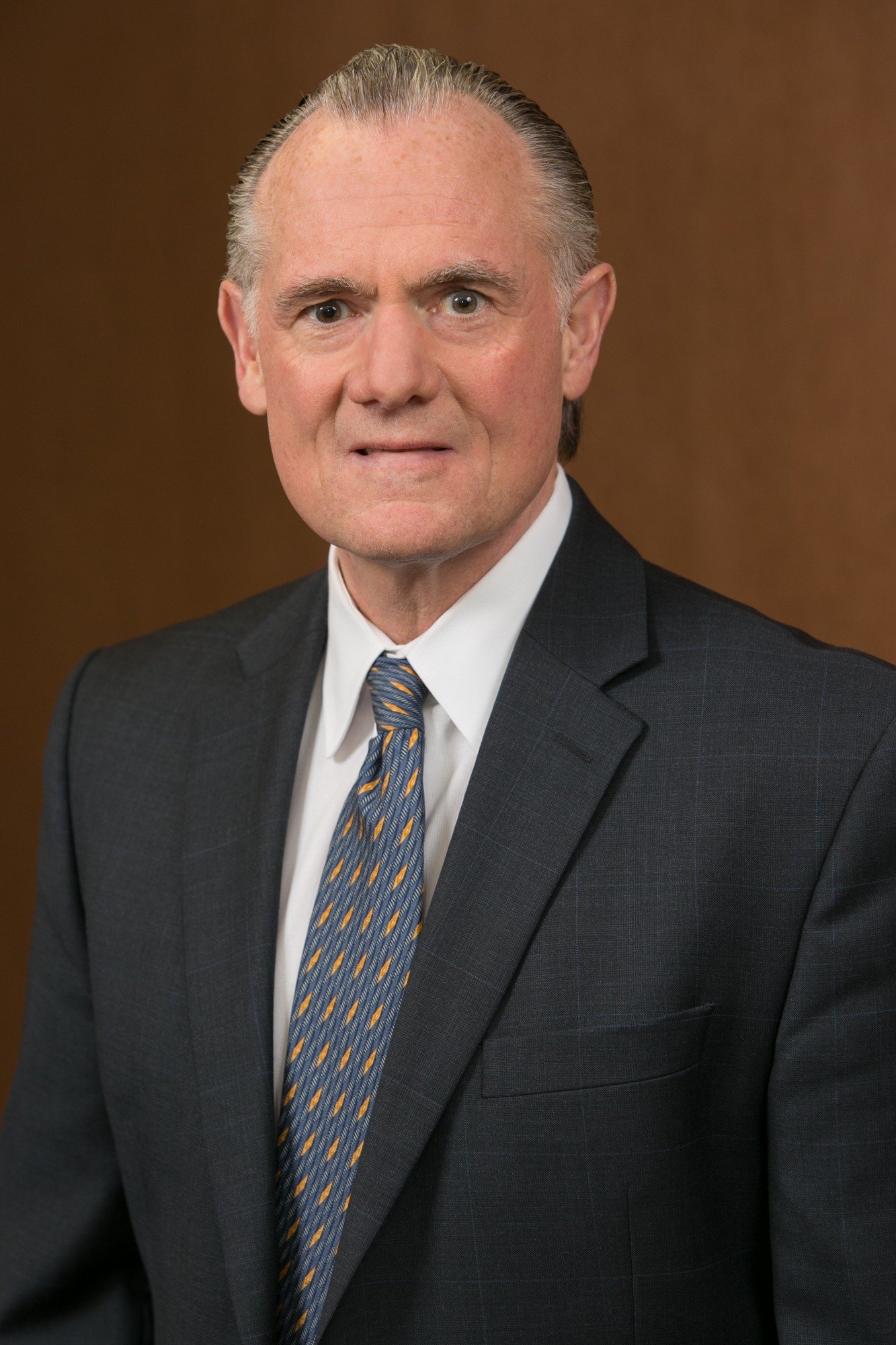 A. Charles Lorenzo is a member of the firm who concentrates his practice in insurance defense litigation, specifically in the areas of automobile liability and New Jersey No-Fault law. He is an experienced litigator who has also defended general liability, premises liability and medical malpractice cases throughout the course of his career and is A.V. rated by Martindale Hubbell. Mr. Lorenzo has handled several hundred matters to successful conclusion and obtained numerous favorable trial verdicts in counties throughout the state.

After graduating from law school, Mr. Lorenzo worked for a small general practice firm where he gained extensive experience in dealing with the individual client and their unique legal needs. In 1991 Mr. Lorenzo joined Tango, Dickinson, Lorenzo, McDermott & McGee, LLP where he began to focus exclusively in the area of insurance defense litigation. Mr. Lorenzo was made an equity partner in the firm in 2001. Mr. Lorenzo is a well-respected member of the legal community who contributes to the management of the firm in several capacities.

Mr. Lorenzo received a Bachelor of Arts degree in 1984 from the University of Southern California and a Juris Doctorate from Seton Hall University School of Law in 1987. He was admitted to the New Jersey State Bar in 1988, the United States District Court for the District of New Jersey in 1988 and the United States Court of Appeals-Third Circuit in 2002. He is also a member in good standing of the New Jersey State Bar Association and New Jersey Defense Association and has participated as a speaker at several continuing legal education seminars.