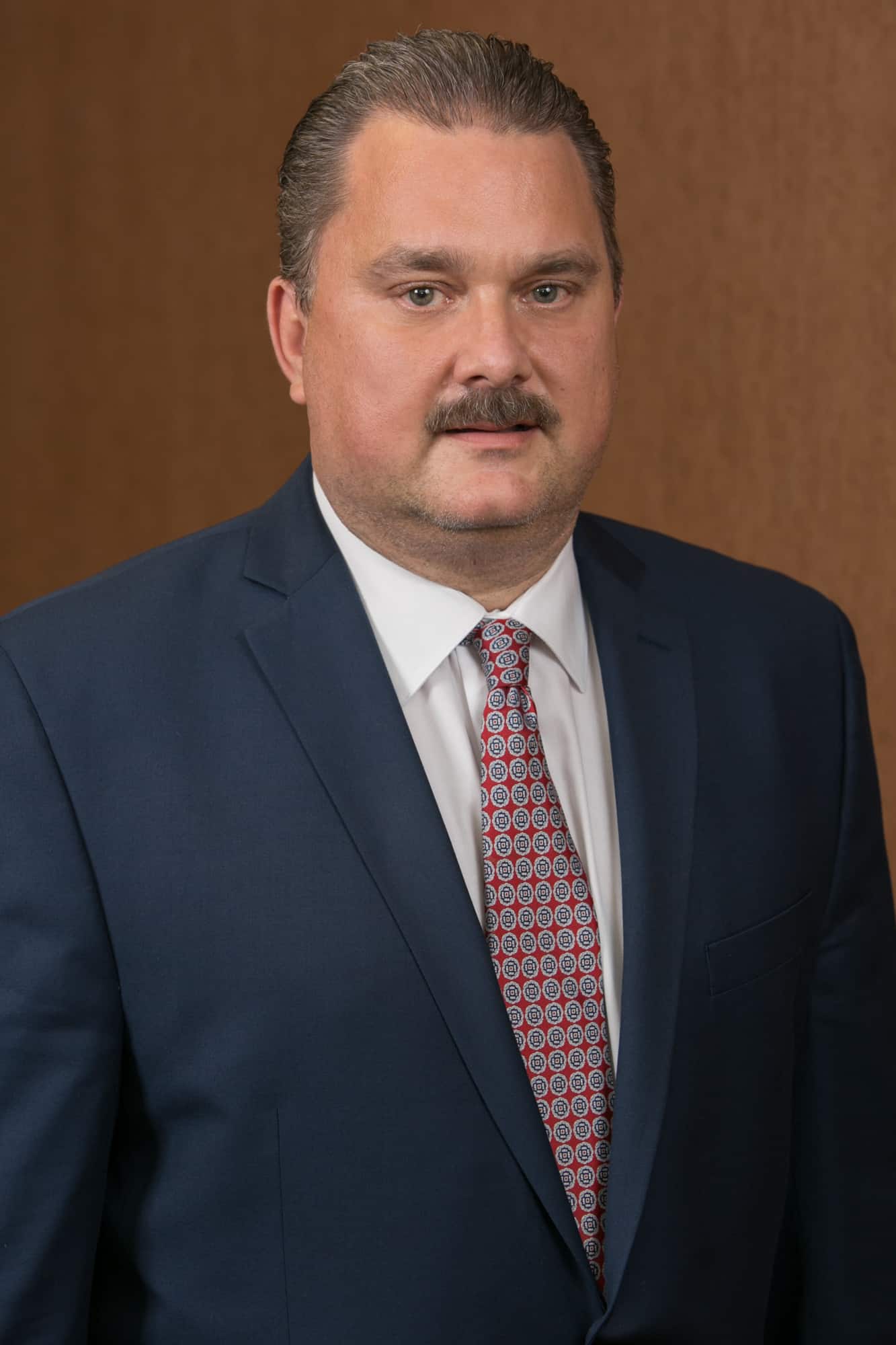 Following his graduation from law school, Anthony represented plaintiffs in various areas of civil litigation including personal injury and bankruptcy. He also developed extensive experience in real estate matters and estate planning as well as municipal court proceedings. He joined Tango, Dickinson, Lorenzo, McDermott & McGee, LLP in 1996 and since that time has been engaged in the defense of insurance carriers and their insureds in the areas of automobile negligence, personal injury protection benefit claims, uninsured/underinsured motorist claims, property and casualty claims, PIP subrogation/reimbursement, premises liability, workers compensation benefit claims, and insurance coverage litigation. He has also represented various public entities in the defense of suits brought under section 1983 of the United States Code and Title 59 of the New Jersey Statutes.

Anthony is actively involved in the community. He was a volunteer fireman for the Borough of Watchung for 10 years where he served as the President of the Fire Department.