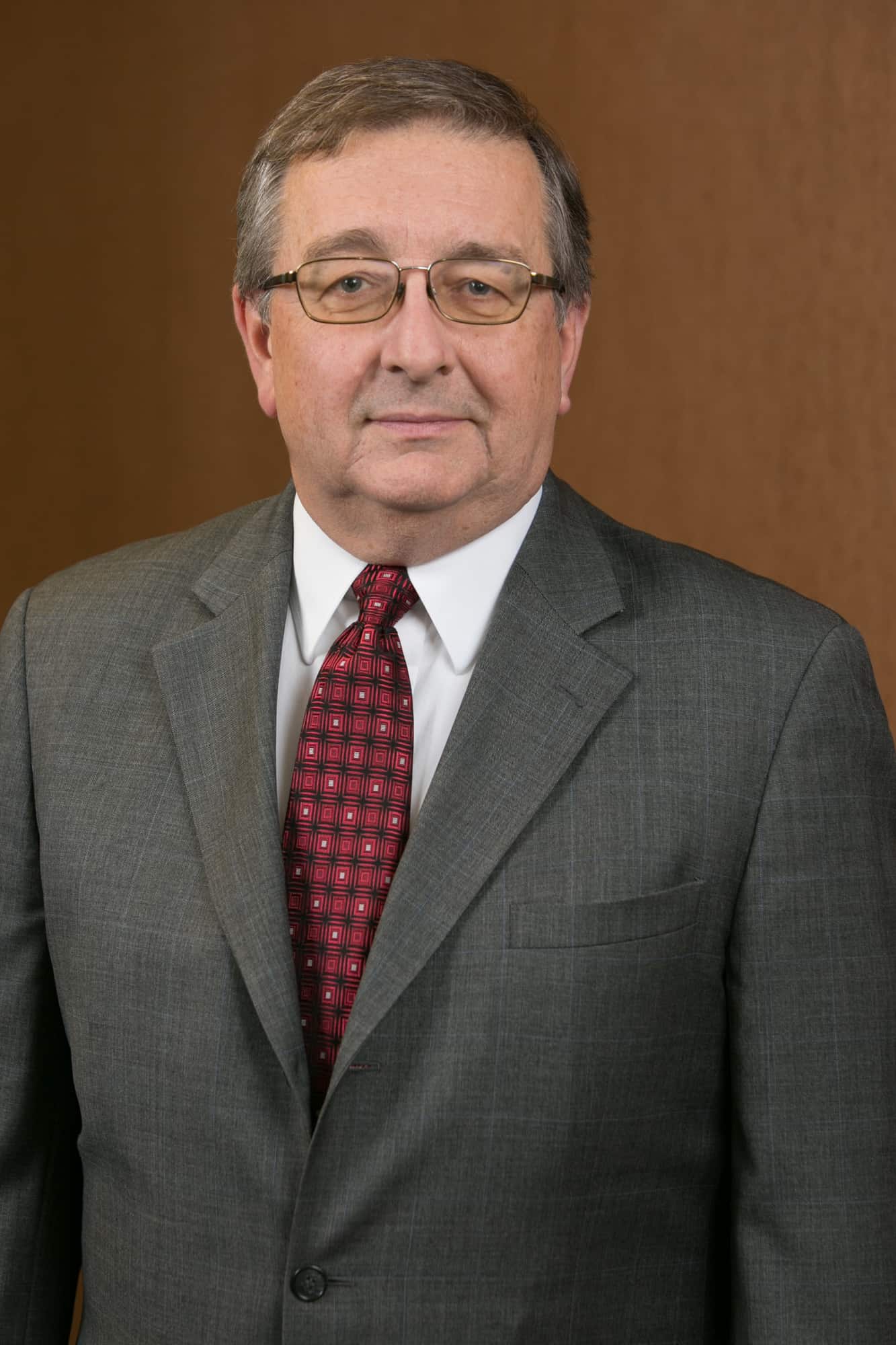 David Dickinson was raised in Edison, New Jersey and graduated from Edison High School in 1978. He attended the United States Naval Academy in Annapolis, Maryland and graduated with a Bachelor of Science in 1982. He served on active duty in the United States Navy as a Surface Warfare Officer on the USS Halyburton (FFG 40) until he left active duty in May of 1987. He continued his career in the Naval Reserve until he retired as a Commander in June of 2010.

Following his time in the Navy, David attended Temple University School of Law and graduated with a Juris Doctor in 1990. He was admitted to the practice of law in 1990 and joined the firm of Tango, Dickinson, Lorenzo, McDermott & McGee in March of 1991. David currently handles claims for reimbursement of medical bills paid by automobile insurers as a result of accidents which occur in New Jersey. He is the partner in charge of the firm’s PIP Department and manages three associates who handle all aspects of PIP claims and PIP litigation. David is an arbitrator at Arbitration Forums in the Auto, PIP, MedPay, Special and UM Arbitration Forums.