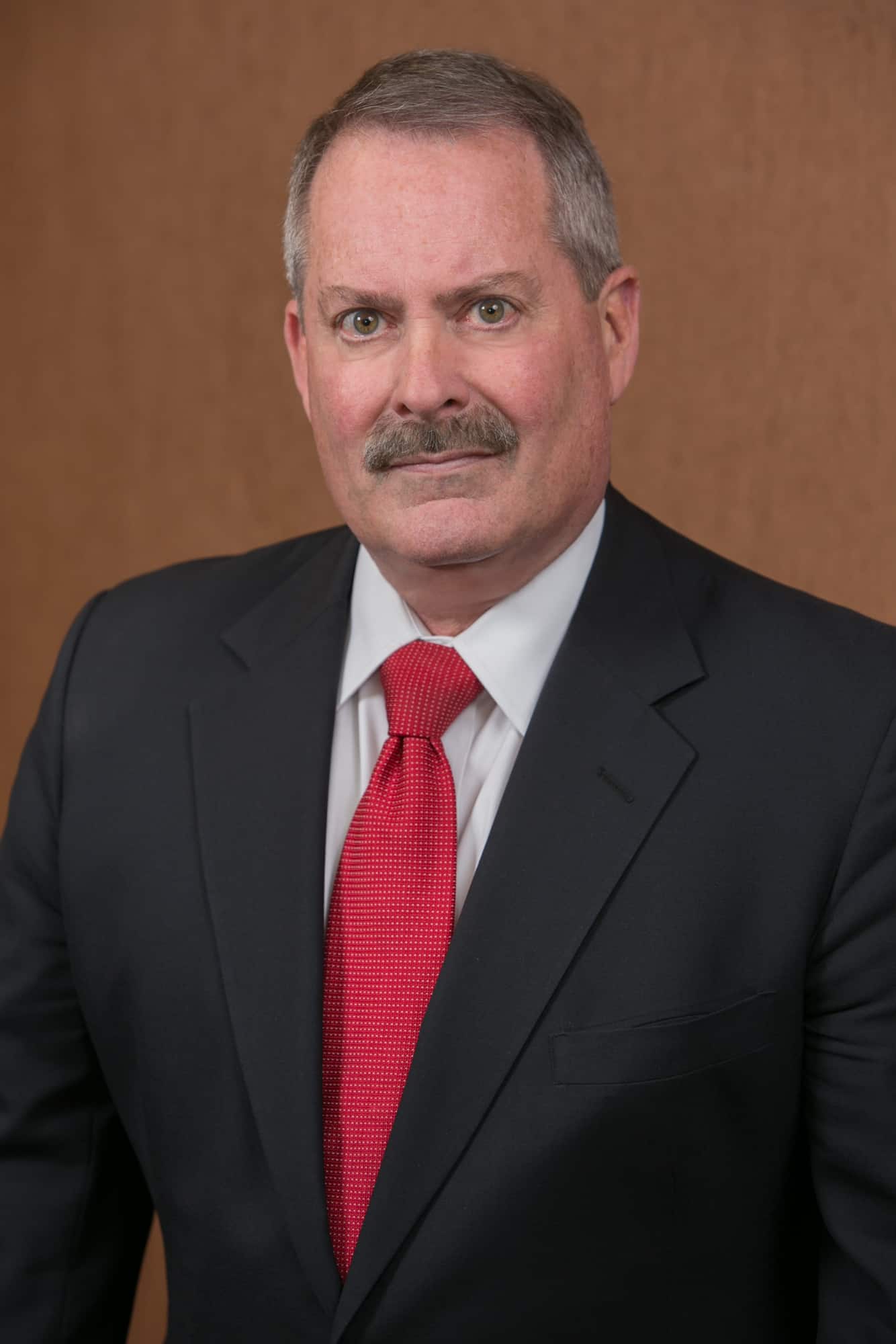 John L. Tango, Dickinson, Lorenzo, McDermott has been a litigation attorney for over 20 years. His practice is concentrated primarily in premises liability, product liability and motor vehicle liability claims. He has also represented numerous general contractors and sub-contractors in construction accident and fire loss claims. He has successfully defended woodworking equipment manufacturers and distributors, a locomotive manufacturer, as well as manufacturers and distributors of a variety of machines and machinery components.

John started with Tango, Dickinson, Lorenzo, McDermott & McGee in 1986 as a law clerk. He joined the firm as an associate upon his admission to the bar in 1988. He became an equity partner in 1991.

Outside of the practice, John has been a volunteer firefighter for the last 30 years and served as Chief of his Fire Department from 2001 through 2005. He has also been a youth soccer and baseball coach and was counsel to the Chester Little League Board of Directors.