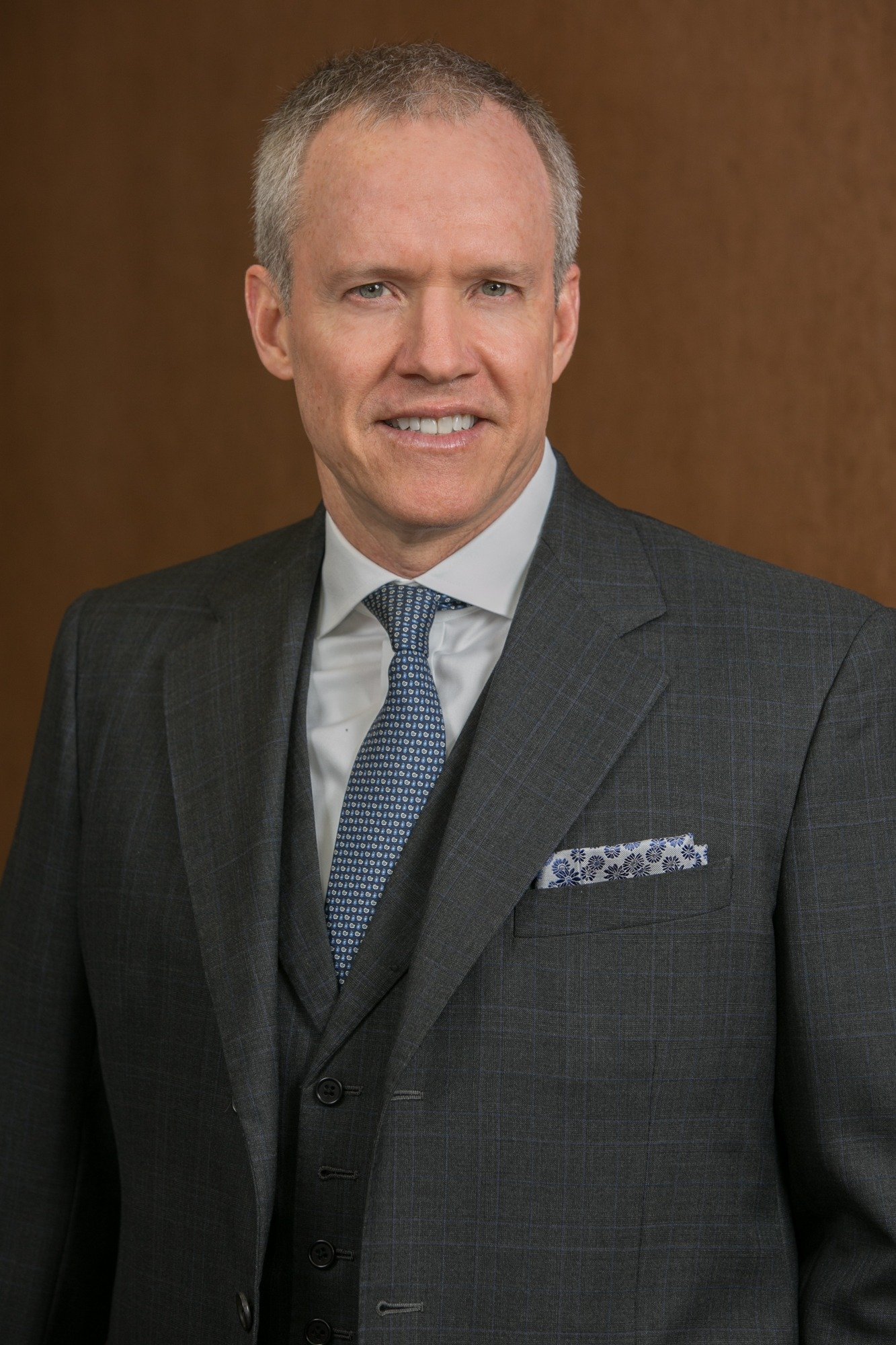 Kevin J. McGee is a member of the firm. He is certified by the Supreme Court of New Jersey as a Civil Trial Attorney. He has been actively engaged in the defense of litigated matters in the areas of general negligence, automobile negligence, premises liability and insurance law for many years. He has tried over one hundred cases to a jury and has obtained a defense verdict in over ninety percent of his cases.

Kevin clerked for the Hon. Charles E. Villanueva, J.A.D., retired, in the Superior Court of New Jersey, Appellate Division and has extensive experience in the handling of civil appeals in both state and federal court. He has lectured in various parts of the country with regard to a variety of areas of law including New Jersey practice and procedure and automobile law.

He is a member of the American Board of Trial Advocates and the Trial Attorneys of New Jersey. In July 2011, Kevin was appointed by the New Jersey Supreme Court Office of Attorney Ethics to a 4 year term as a member of the District VB Ethics Committee. In 2012, Kevin was honored by The Irish Voice by being named to its annual “Irish Legal 100.” In 2013, Kevin was recognized by “New Jersey Super Lawyers” in the area of personal injury defense.