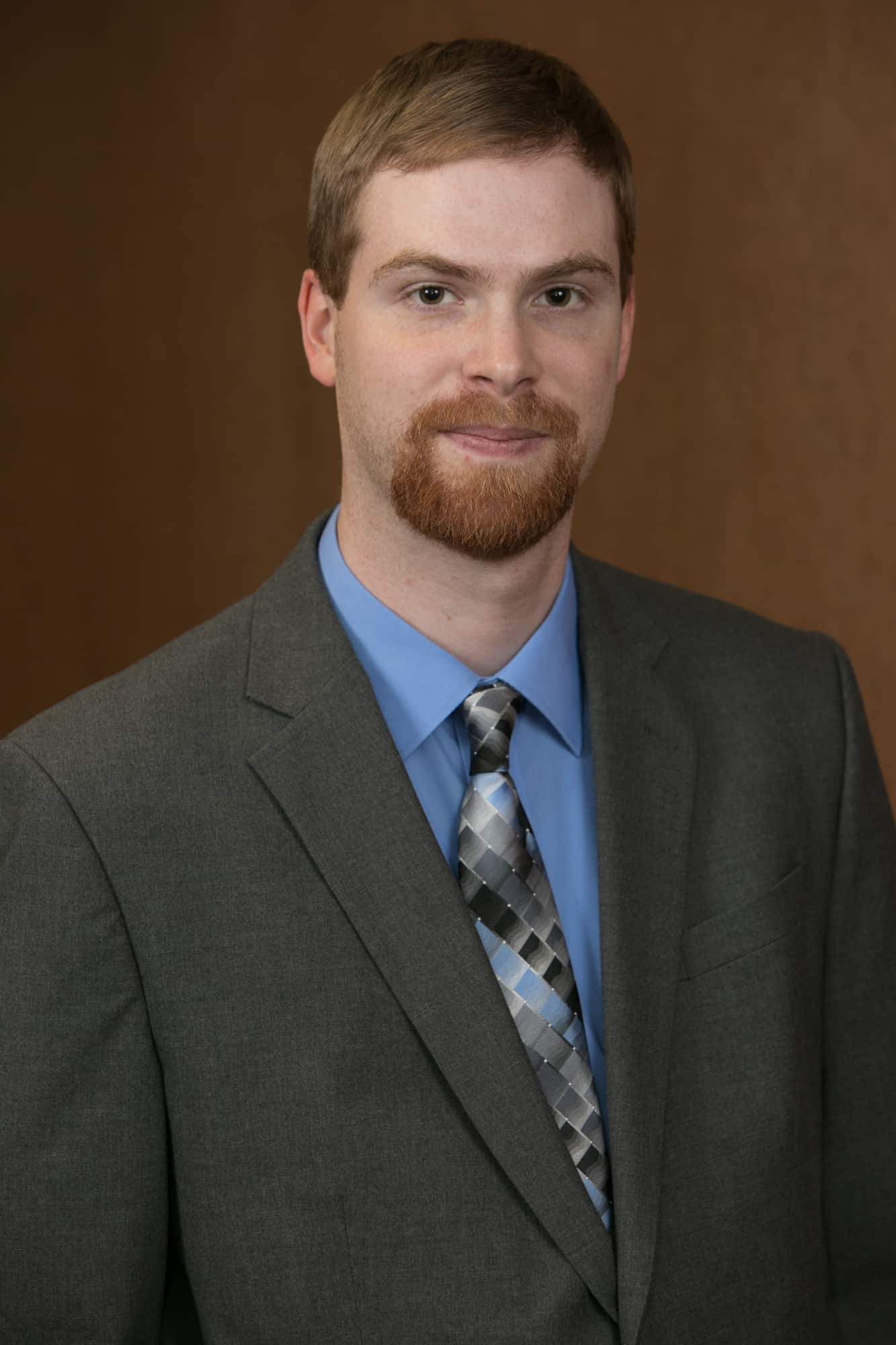 Nathan earned his undergraduate degree at Centenary College (University) in 2014. He majored in Criminal Justice, with a minor in Political Science. Nathan pursued his legal education at Rutgers Law School’s Newark campus, and graduated in 2018. While attending law school, Nathan clerked at Maraziti Falcon, LLP, a law firm specializing in public entity, land use, and environmental law. He became an associate at Tango, Dickinson, Lorenzo, McDermott & McGee in the fall of 2018, and primarily handles automobile liability cases. He is a member of the New Jersey Bar.

Nathan grew up in rural Sussex County, NJ and is the first in his family to attend college. He was a volunteer EMT for several years, and was a two-time political candidate for the New Jersey General Assembly. In his free time, Nathan enjoys being in the outdoors, and spending time with his family.