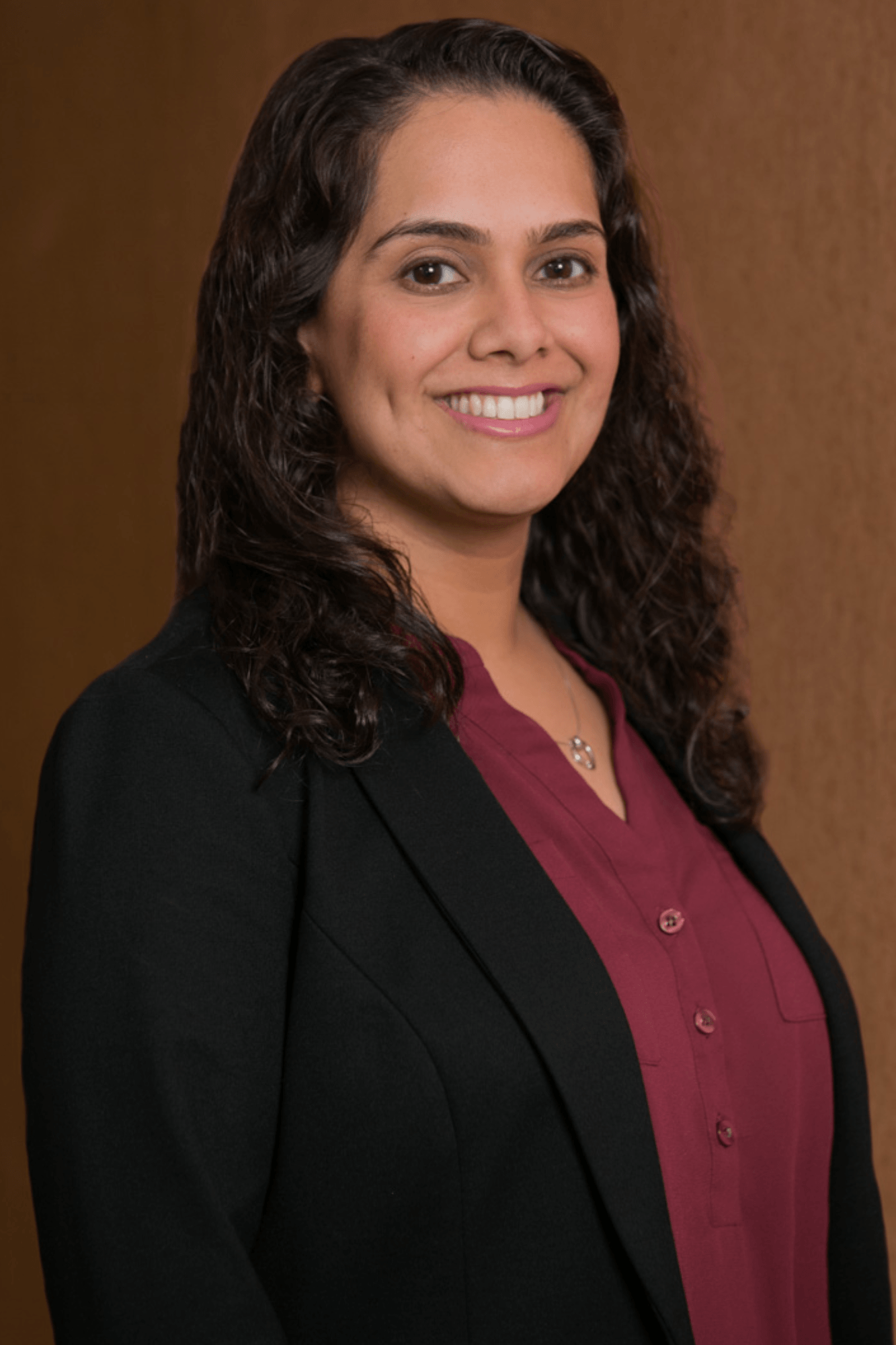 Nisha graduated from Rutgers University in 2004 with a double Bachelors degree in Psychology and Political Science. She pursued her law degree at Widener University in Delaware and graduated in 2010. At Widener, she was actively involved in the Asian Pacific American Law Students Association, the American Association for Justice (formerly the Association of Trial Lawyers of America) and in the Alternative Dispute Resolution competition.

Nisha began her employment with Tango, Dickinson, Lorenzo, McDermott and McGee as a summer intern. She continued clerking with the firm and became an Associate upon passing the bar. Her current focus is the defense of claims for Personal Injury Protection benefits in both the Superior Court of New Jersey and in arbitration. She is a member of the New Jersey Bar and the United States District Court, District of New Jersey.