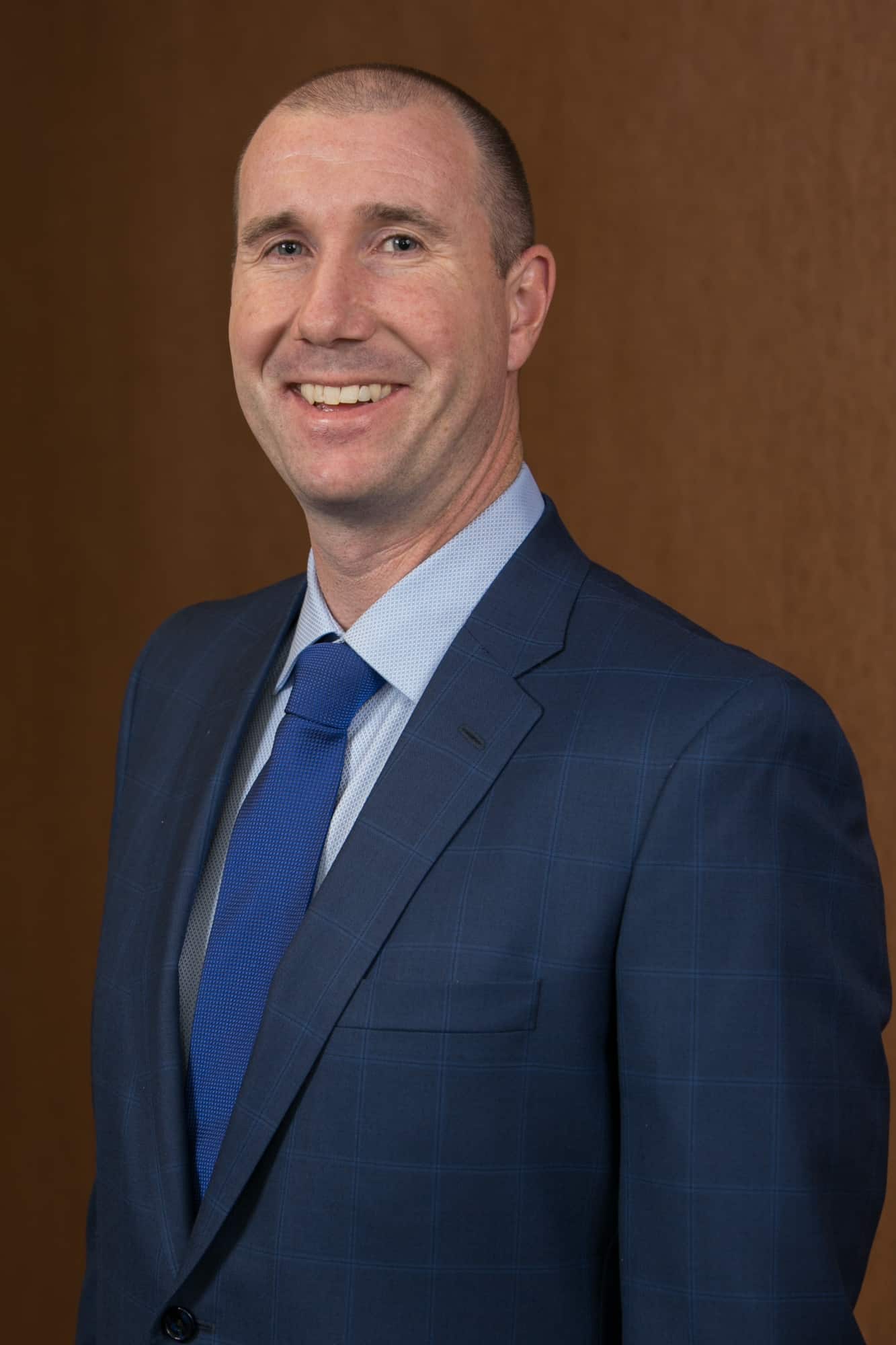 Bill is a member of the firm. He was raised in Union, New Jersey, and attended Seton Hall Prep High School where he played varsity basketball and baseball. He continued to play baseball and basketball while receiving his undergraduate degree from Drew University where he majored in physics. Prior to pursing his legal career, Bill was a teacher at Arts High School in Newark, New Jersey, where he taught high school physics and comprehensive science.

Bill pursued a legal education at Rutgers Law School – Newark. While attending law school, Bill clerked with the State Attorney General’s Office of New Jersey and also held an externship with the Federal Public Defender’s Office, District of New Jersey. Bill joined the Firm in December of 2007, where his current focuses include Personal Injury Protection (PIP) reimbursement and Property Damage Subrogation. Bill is admitted to practice law in New York and New Jersey as well as the Federal District of New Jersey.