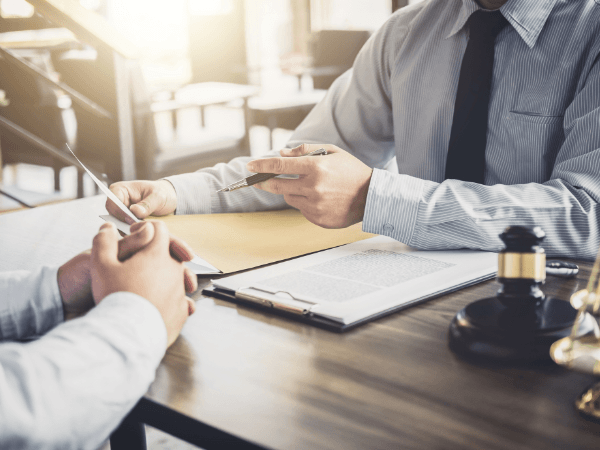 For many years, our firm has defended insurance carriers and their insureds as well as self-insured entities with regard to both first party and third party claims in homeowner and commercial liability cases. These cases have involved claims of serious bodily injury and wrongful death as well as property damage. In the context of homeowner’s liability we have successfully litigated numerous cases involving the alleged failure to maintain or repair the premises which has resulted in a dangerous condition on the property; negligent supervision; and social host liability.

In the commercial context, we have defended property owners, contractors and sub-contractors in cases involving construction site accidents arising out of falls from ladders, scaffolds and roof tops; wall and trench collapses; demolition; rigging failures; dropped loads; and collisions. We have litigated all manner of premises liability cases including allegations of a failure to maintain or repair the premises which has resulted in a dangerous condition on the property as well as inadequate security.

Without limitation, the cases have involved falls on defective sidewalks, snow and ice; accidents on elevators and escalators; drownings; shootings; assaults, and fires resulting in serious bodily injury, death and property damage. We have also defended numerous dram shop claims as well as claims of malicious prosecution and false arrest.